As of 9/1/2020 Bestway Welding Supply and AWG have joined forces in Houston, TX expanding AWG's footprint and continuing to improve value offering for current and future AWG customers.

American Welding & Gas Our Company About Our People

Providing Solutions for a Better Tomorrow 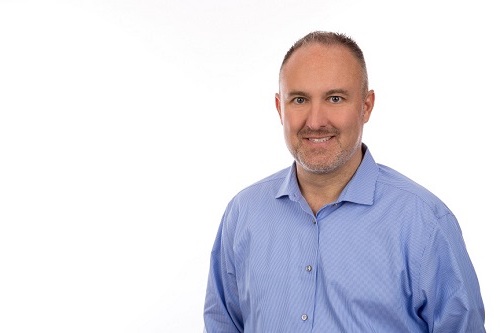 Jason began his career in 1994 as a sales trainee for Gas Tech, Inc., a large employee-owned Midwest packaged gas distributor with locations in Illinois, Indiana and Wisconsin.  Following an extensive training program encompassing all aspects of the industry, Jason assumed an outside sales position and later transitioned to sales and business leadership roles.

In 1999, Praxair purchased Gas Tech, Inc. where Jason remained in leadership and acquisition integration roles until he was asked to move to Phoenix, AZ in 2001 to assume a Division General Manager position for the Southwest states of the U.S. for two years.  Jason and his family began moving every couple years for expanded leadership roles that required significant growth and/or business improvements in large geographies in the central and western portions of the U.S. Senior leadership positions based in Phoenix, St. Louis, Austin, Chicago, San Francisco and Houston represented a large portion of his 23 year service with Praxair.

Jason joined AWG in 2017 as Senior Vice President of the Central Division which includes locations in Wisconsin, Illinois, Indiana and Michigan.   After moving across the country, he now calls Northwest Indiana home again and enjoys spending as much time as possible with his family. 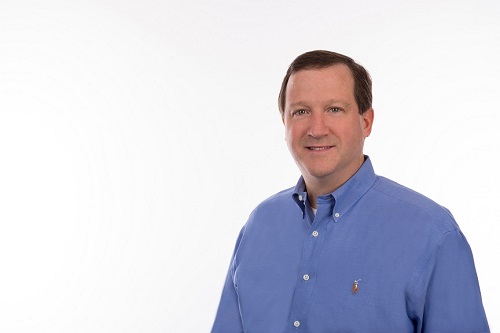 Sean’s career started in public accounting at McGladrey in 1997 serving as a CPA. He moved on to Edwards, Inc. in 1999 where he took on the role as Assistant Controller, which allowed him to develop his skills at cost accounting.

Sean’s introduction to logistics was in 2000 when he joined MBM Corporation. He served in several different roles at MBM over nearly a 13 year period from Controller to Senior Operations Support and finally to Director of Operations while completing his MBA in 2012. Building upon his logistics and financial background, he then moved to Braswell Foods where he served as Chief Financial and Strategic Officer.

In 2015, Sean joined AWG where he assumed the role of Vice President and Chief Financial Officer.

Kevin began his career in the gas and welding supply industry in 1997 with Valley Welders Supply in Billings, MT. His first position was as a part-time role doing warehouse and delivery work while finishing his bachelor’s degree in business administration.

When Kevin graduated from Montana State University-Billings in 1998, he was offered a position within Valley’s management training program. From 1999 to 2007, Kevin worked in management at the Billings location. The training program required the trainee to learn and perform in all aspects of the business. From outside sales activities, driving tractor-trailer delivery units, fill-in management at other branches, to IT support and purchasing, Kevin was able to get a rounded knowledge of the industry.

In 2007, after Kevin completed his MBA from the University of Mary, he became the general manager for sales and operations in Montana, Wyoming and Western North Dakota. This role expanded in 2011 when Kevin became the COO for all American Welding & Gas locations. Kevin has been involved in many acquisition activities in his career including the merger of Scott Gross into AWG. Kevin is currently the division vice president of AWG’s Western Division which includes the business activities of AWG and Silvertip Propane in MN, ND, MT, WY, and Canada.

Paul began his career in the industrial gas business in 1981, with Scott-Gross Company, a family owned business based in Lexington KY. Initially starting as a driver for the then 3 branch independent distributor, he eventually moved into other areas of the business including plant management, distribution management, and eventually became the companies first purchasing manager, playing an integral role in bringing computer technology into the company in the late 80’s.

As the company continued to expand, his role expanded into sales management of the company, overseeing all sales activities, for several years. Promoted to Vice President, he assumed P&L responsibilities for sales and operations. Through this period, the company introduced the nationwide product line of Thoroughbred Industrial Gases and continued to experience growth to over 32 facilities in 9 states.

In 2014, American Welding & Gases (AWG) acquired Scott-Gross Company. Paul assumed the role of Sr. Vice President and COO of the SG Division, as the operations of AWG and Scott-Gross were integrated. As AWG has continued to expand since that time, he has continued this role through a reorganization in 2017, as Sr. VP and COO of AWG’s South Division, managing a region from Pennsylvania to Kentucky, including facilities in the Midwest and Texas.